Do you know which travel mistakes you shouldn't make?

We listed some of the biggest ones and how to avoid them. Every year, thousands of travelers make at least one of these mistakes.

It's time for you to stop being one of them.

1. Having an overly ambitious itinerary

There’s nothing wrong with wanting to see the entire world, but chances are it won’t happen with a single trip.

Try to keep it realistic, or else the strain from trying to desperately adhere to your overly ambitious itinerary will drain you mentally, physically and financially.

For the sake of the few friends I have, who actually do buy guidebooks, I won’t totally dismiss their purpose.

But let me say this: you’re much more willing to appreciate a destination because you personally found a reason to visit it and not because Lonely Planet said so. Do some reading, don't be lazy.

3. Forgetting the budget and running out of money

There’s a good and bad side to this. I personally think that the less money you have, the better traveler you are.

You’re more efficient, you’re more outgoing and in a constant problem-solving mode. On the other hand, you have to be able to get some sleep, shower and a decent meal once in a while, so make sure your account balances.

Okay, what’s up with all that luggage? Just what are you planning on doing with 5 pairs of shoes during a two week trip in the middle of August?

There’s nothing more inconvenient than having to plan your trip according to your luggage. You can’t go to the Vatican because you have no idea what to do with your two suitcases, or – you can’t book that Ryanair 20€ flight to Gran Canaria because your check-in luggage alone will cost you 120€.

Be efficient – remember that you look good while travelling because you’re happy, not because of what you’re wearing.

And you know H&M exists in other cities too, right? The best thing you can do is learn how to pack your carry-on like a pro.

Every airport has something called Minimum Connecting Times (MCT). If you’re buying one single ticket with one or more connections, in order for it to be legal, it has to respect the MCT.

If you end up missing your connection, alternative transport will be provided to you.

If however, you decide to book two separate flights, then be sure to have enough time in between. The rule of thumb is to allow a minimum of 3 hours, especially if you have to pick up your luggage and check-in again.

And know that you may get missed connection compensation when you can't catch the next leg of your journey because your flight arrived late.

6. Not making copies of essential documents

I actually got this idea from a former colleague of mine. He photocopied his most important documents, passports, ID’s, driver’s license, credit cards and then left the copies with his family at home, with friends (close friends, I suppose) in two locations abroad.

This way if he ever lost his information, it’d be a lot easier to get everything restored and avoid identity theft. I’ve always wondered why would Visa put the number to call when you lose your card at the back of the actual card?!

7. Being clueless of your passenger rights

Here at ClaimCompass we’re pretty keen on the rest of this list, but especially passenger rights. Know that if your flight is delayed, cancelled or overbooked, you may be entitled to a significant amount of money!

In fact, you can claim compensation up to 600€ per passenger.

If you’ve been in a similar situation, check your chance of receiving a compensation here.

Don’t let the euphoria and adrenaline carry you away. You’re in a foreign country – most likely getting hammered with unidentified kinds of alcohol in the company of some random people you just met in the lobby of your hostel isn’t the brightest idea.

Moreover, if something happens, the first thing your insurance company will look for is your blood test. Even if there’s the slightest trace of alcohol they have the right to refuse reimbursing you under the pretext that your judgment was impaired, which led to the event. 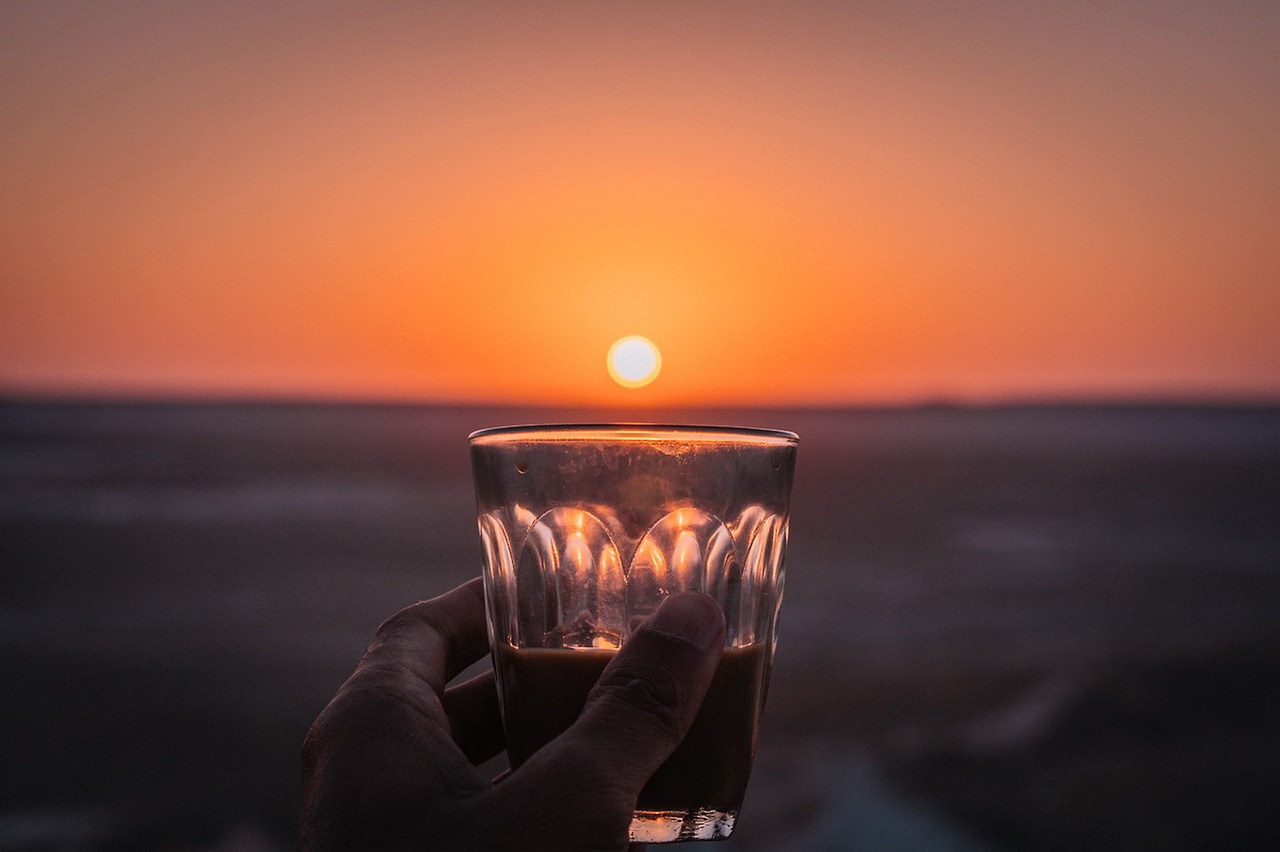 Cheers!
You're now a better traveler.