Any idea what these airlines have in common?

They are some of the airlines that are the most late during the summer.

That's right. There's a 50/50 chance that your summer flight with these airlines will arrive late.

Had a delayed flight this summer? Check if you're entitled to compensation here (it takes less than 3 minutes and you could get up to 600€).

The Worst Airlines in the Summer

Tunisair: the Least Punctual Airline in the World

Tunisair (TU) is the all-time champion when it comes to the worst airlines in the world.

Even more so in the summer:

What does it mean?

It means that when you're flying with Tunisair in the summer, there's close to only 1 in 3 chance that your flight will arrive on time. It's far more likely that you'll reach your destination later than planned.

In addition to Tunisair, 5 other airlines had more delayed flights than on-time ones in July 2019:

What does it mean for their passengers?

In July, more passengers of these airlines arrived at their destination late than on time.

It's important to point out that the (very) poor on-time performance of the 2 Greek airlines mentioned here, Olympic Air and Aegean Airlines, is highly seasonal.

During the first semester of 2019, 83.08% of Olympic Air's flights were on time - a performance well above the industry average. The same goes for Aegean Airlines and their OTP of 80.73% for the first half of 2019.

In their case, it seems that this terrible summer performance is all but an accident, which nonetheless prompted the CEO of Agean Airlines to write an email to the airline's customer, promising to do better.

Here is the letter:

Flight Delays and Your Right to Compensation

As pointed out by Aegean's CEO, Dimitris Gerogiannis, airlines must apply the European regulation for passenger compensations. You can therefore claim your flight delay compensation with Aegean Airlines.

While all those flight delays might mess up your summer travel plans, keep in mind that you can still claim up to 600€ from the airline if this happens to you.

Submit your claim here (it takes less than 3 minutes to check if you're eligible). 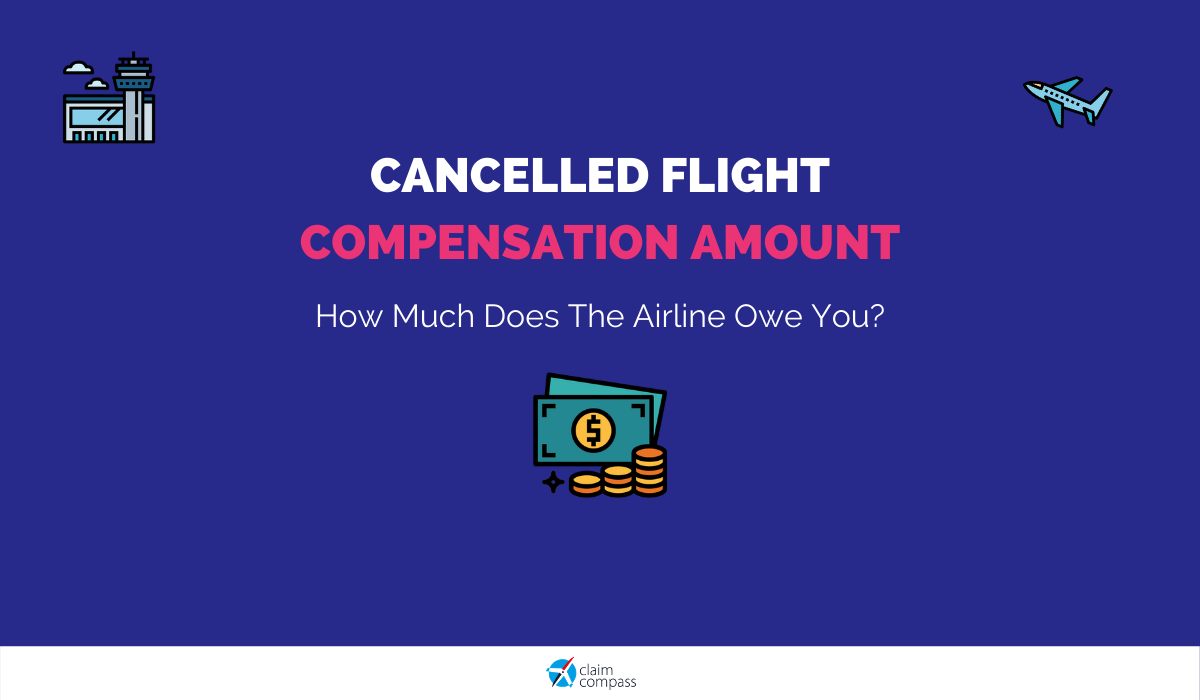 EC261 states that you can get up to 600€ in compensation for your cancelled flight. Check the exact amount based on your specific flight!

EC261 states that you can get a compensation for your cancelled flight: learn your passenger rights and how to claim with this complete guide!

The ClaimCompass Blog
—
Can you Guess What These Airlines have in Common?
Share this