"My flight was delayed 6 years ago. Back then, I had no idea that I could get compensated for that. Can I still get a compensation for that flight delay?"

This is what many passengers who have only recently been made aware of their air passenger rights wonder.

Well, yes, you can probably still claim your cancelled or delayed flight compensation - but there is a time limit. How far back you can claim varies from one country to the next.

If your flight was cancelled or delayed by at least 3 hours, you can get up to 600€ in compensation from the airline. Check if you're eligible by filling out your flight information - it takes only 3 minutes! 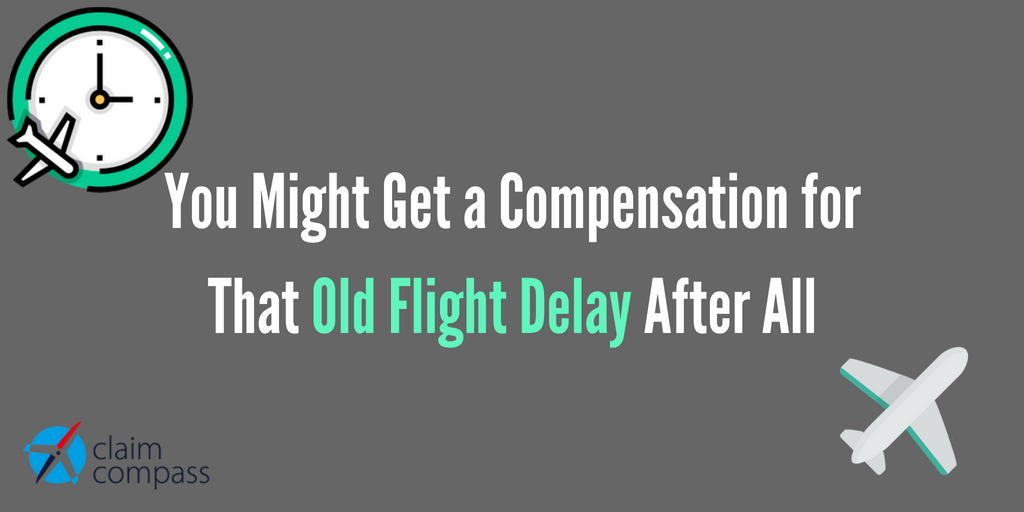 How Far Back Can I Claim Compensation In Each Country?

So you can claim for flight disruptions which happened years ago. But how many years exactly?

The time-limit depends on the legislation of the country you bring the claim to.

Here is an extensive list of countries in Europe, with how far back you can claim for each of them: 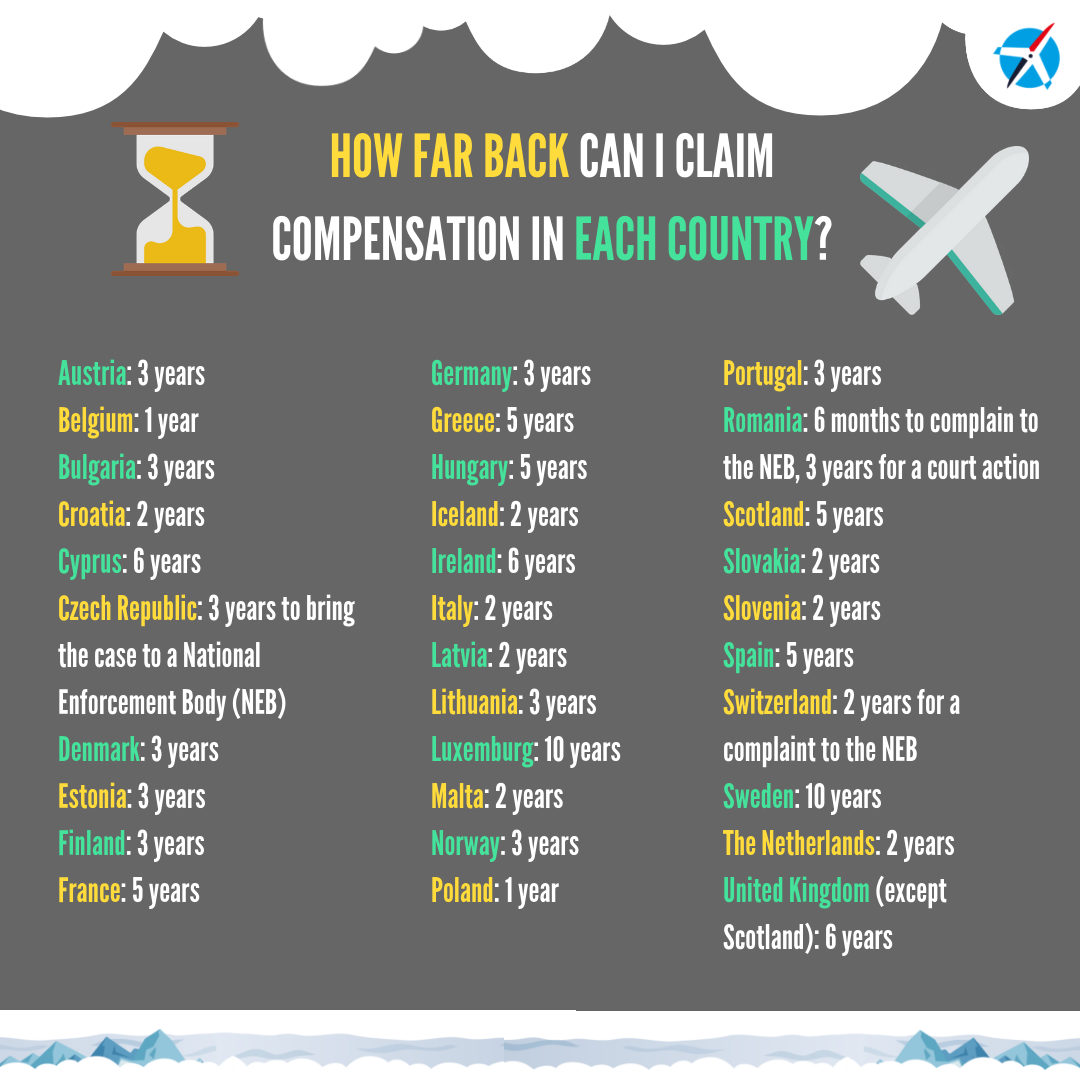 And here again in full text if that's easier for you. This is how far back you can undertake court actions to claim compensation for your delayed or cancelled flight:

As you can see, there is no harmonization at the European level: each country has their own legislation on the matter.

However, keep in mind that to this day, no passengers on a flight disrupted over 6 years before got compensated. Even though it is possible, in theory. 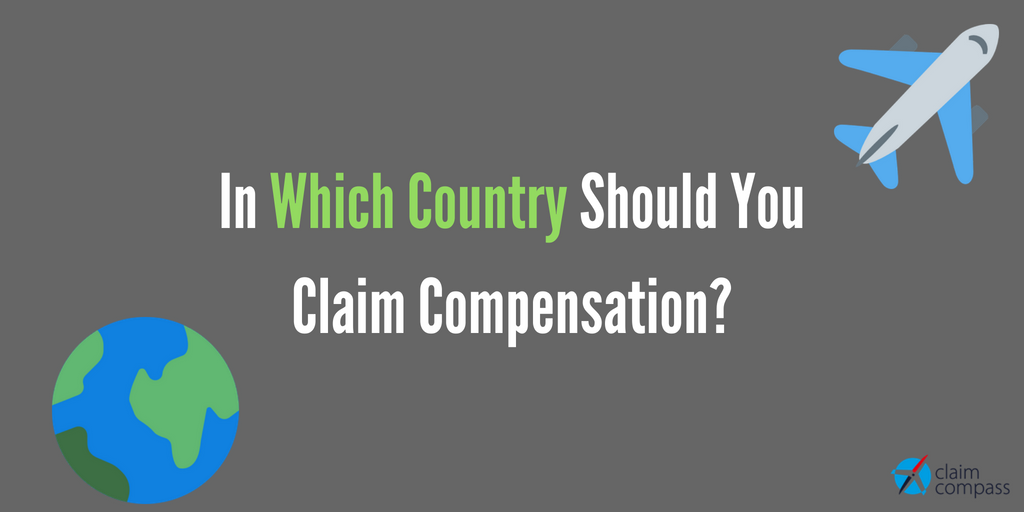 How Do I Know Which Country To Bring My Claim To?

If you let ClaimCompass do all the work for you, then you don't need to worry about that. Our legal experts will get in touch with the airline and the appropriate legal body.

Submit your claim now, it takes less than 3 minutes!

Now, if you decide to take the matter in your own hands, I suggest you first read this guide on flight delay compensation or this one on compensation for cancelled flights. They're packed with everything you need to know about flight disruptions and how to claim compensation.

Should you need to escalate your claim to a legal body such as a National Enforcement Body (NEB) or an Alternative Resolution Dispute (ADR) scheme, know that you can bring the case to the country of the departure airport or the arrival airport.

Whenever you have a choice, contact the legal body of the country where the legislation is most favorable to you: for example, in the case of a flight between the UK and Germany, contact the British NEB, since their statute of limitation is 6 years, versus 3 for Germany. 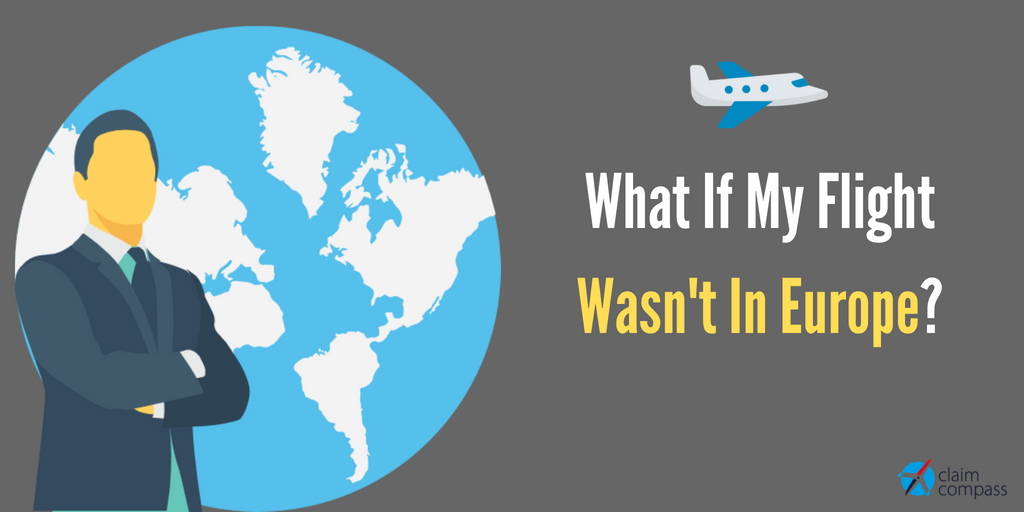 Can I Claim Compensation if My Flight Wasn't in Europe?

When the EU Regulation 261/2004 isn't applicable, can you still get money for your delayed, cancelled, or overbooked flight?

For international flights, the Montreal Convention acts as reference for your passenger rights - and it sets a time limit of 2 years to claim:

When EC 261 isn't applicable, you can still hope to be compensated under the Montreal Convention. Do not, however, that the time limit is shorter than in most European countries.

Plus, keep in mind that with the Montreal Convention, you are "only" eligible to compensation for damages incurred by the flight disruption. "Just" being delayed isn't enough for you to get any money from the airline.

Whenever you have the choice, claim compensation under the EU Regulation instead.

The ClaimCompass Blog
—
Time Limit: How Far Back Can I Claim a Flight Compensation?
Share this