Have you ever watched the "Mean Tweets" from Jimmy Kimmel's late-night talk show? Basically, celebrities read mean tweets about themselves in front of the camera.

Twitter is indeed a perfect place for people to express their thoughts - particularly for passengers who need to unleash their wrath against the airlines!

I mean, what is more annoying than a canceled or delayed flight when you are at the airport, all packed and ready to leave? We’ve gathered a few of these, you know … for inspiration regarding what we do at ClaimCompass. Enjoy!

Obviously, some passengers are slightly angry

And with an hour to go for our 10hour delayed flight to depart, @easyJet delay it another hour #Nice #butnotveryNice pic.twitter.com/oZRbKQSg1O

And yet, some others really make you feel for them…

@Lufthansa_DE you stole my money, you cancelled all my reservations, you don't want to give me my miles, U made me lose 2 jobs. WHY? thieves

.@virginatlantic - 24 hour delay. Making people sleep on a floor at the airport with pathetic blankets and pillows. Should be ashamed

@British_Airways thx for ruining my birthday! You cancelled my flight from Florence and none of your staff there to advise on next flight 😬😬

Here's how we feel after ANOTHER @easyJet delay sitting on the floor of a crammed airport pic.twitter.com/HkuOqqFOHG

Especially when delayed flights are getting in the way of love. This is just wrong.

@lufthansa Thanks for spoiling my valentine trip
lost 1 out of 6 days trip that too valentine day. flight from YYZ to IDR got cancelled.

And apparently, sometimes, airlines are in a mood for jokes!

I mean, I'm still in Milan with an 18 hour delay, is this a rhetorical question? @easyJet pic.twitter.com/K4VAN7hDtW

Flight from Florence cancelled by @vueling due to bad weather .... 🙄☀️🤔👏 pic.twitter.com/1mdv8JpVW2

By the way, If you want to know the reasons behind the “operational reasons” excuses for delays and cancellations, take a look at our interview with a flight attendant!

One was even in for a nice delay record!

I travel a lot. But no trip has been tougher than Cuba-Portland. I'm at 34 hours and counting, and yet another delay.

But as long as passengers get a compensation it’s all good, right? No, it’s not.

By the way, you can learn more about your right to care when your flight was canceled right here!

@wizzair hey wizz air, just stuck here in Kiev for an 8 hour delay. Thanks for the sandwich. pic.twitter.com/0XmgWNoGFg

At least this one had ham...

5 Hour delay and is this is what @Ryanair thinks will make up for it! Scrambled eggs and water!! 👎🏼 pic.twitter.com/RazG0AmT33

Someone else was pissed about getting only water apparently… #DrownYourSorrow

3.5hr delay on a flight, offered only a £3.50 voucher for NON-ALCOHOLIC drink, and they can't then even serve coffee!?! Sort it out @Ryanair

Others just made me LMAO

At present I'm not sure what's going to leave first - my flight or the UK from the EU. The obligatory endless delay with @easyJet

Wonder if the first thing an @easyJet pilot is taught is "sorry for the delay, hope it doesn't cause you any inconvenience" #yesitdoes

When you're waiting for @easyJet to process your cancelled flight claim pic.twitter.com/FNvKf0D358

Oh dear @British_Airways - a text asking about my experience whilst I'm in charge of 2 feral kids due to 2h flight delay. Not great timing.

And my personal favorite…

Many thanks to the pricks at @easyJet who cancelled our flight today and just sent me this. pic.twitter.com/BO1SmHY1W7

I hope this was fun for you!

Remember, you may get up to 600€ in compensation for a delayed or cancelled flight!

Wondering whether you should go on a solo trip? Going on an adventure on your own has many advantages. We listed the 7 that actually matter. Read on! 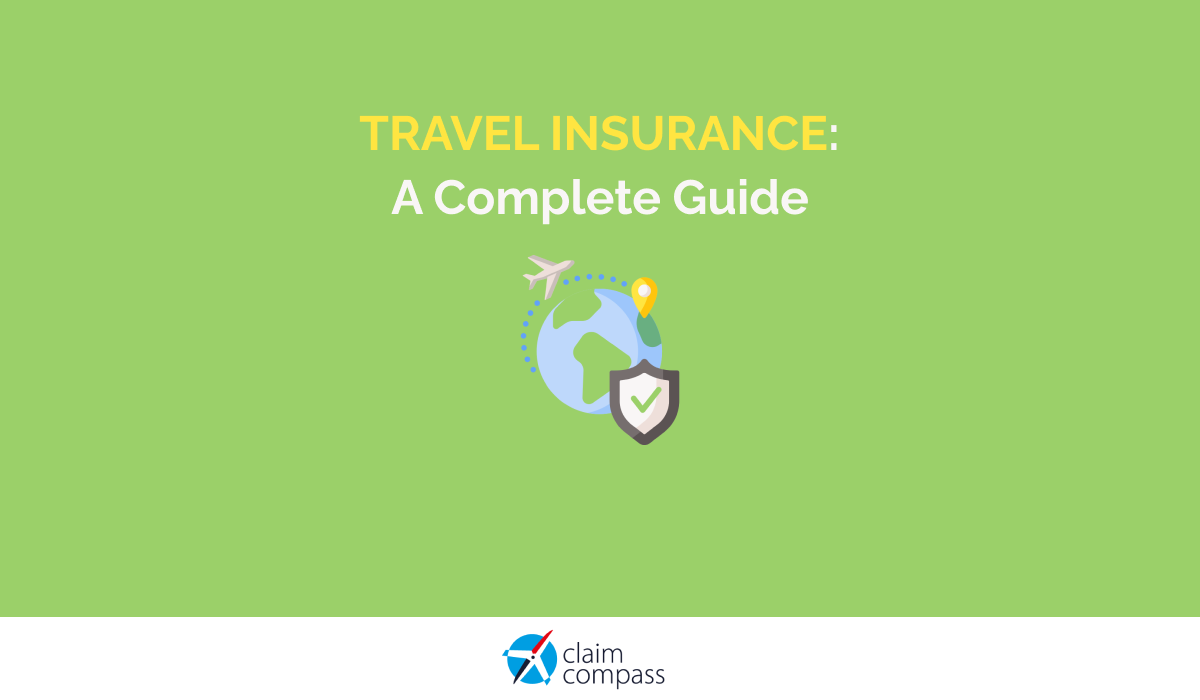 What does it cover, where to buy it, do you really need it, single or multi-trip... Learn everything you need to know about travel insurance!